Home » Business » Tito Puente, Known As “The King Of Latin Music”, Gets Google Doodle In Remembrance Of His Legacy

Puente was born on April 20, 1923 at Harlem Hospital Center in New York City’s Spanish Harlem. He was a teenager when he started his career as a drummer and became one of the most prominent names in Latin music. Puente was a percussionist, composer, songwriter, recording artist, and bandleader with a career that spanned five decades.

He was posthumously recognized at the first-ever Latin Grammy Awards, and the Harlem street where he grew up — E. 110th Street — was renamed Tito Puente Way to honor his life and legacy.

Aponte, the artist behind Google’s Doodle, said he was introduced to Puente via his aunt. Although Aponte’s aunt died a year ago, he says that “she would have been delighted and proud” of him honoring Puente with the animated Doodle.

“I feel there are several messages. Love what you do, train, study, and be the best you can be. If you excel, everything else will fall into place. There are no shortcuts. Those who make it easily don’t last long. Tito was a perfect example; he was the best!” Aponte said of the message he would like people to take away from Puente’s Doodle. 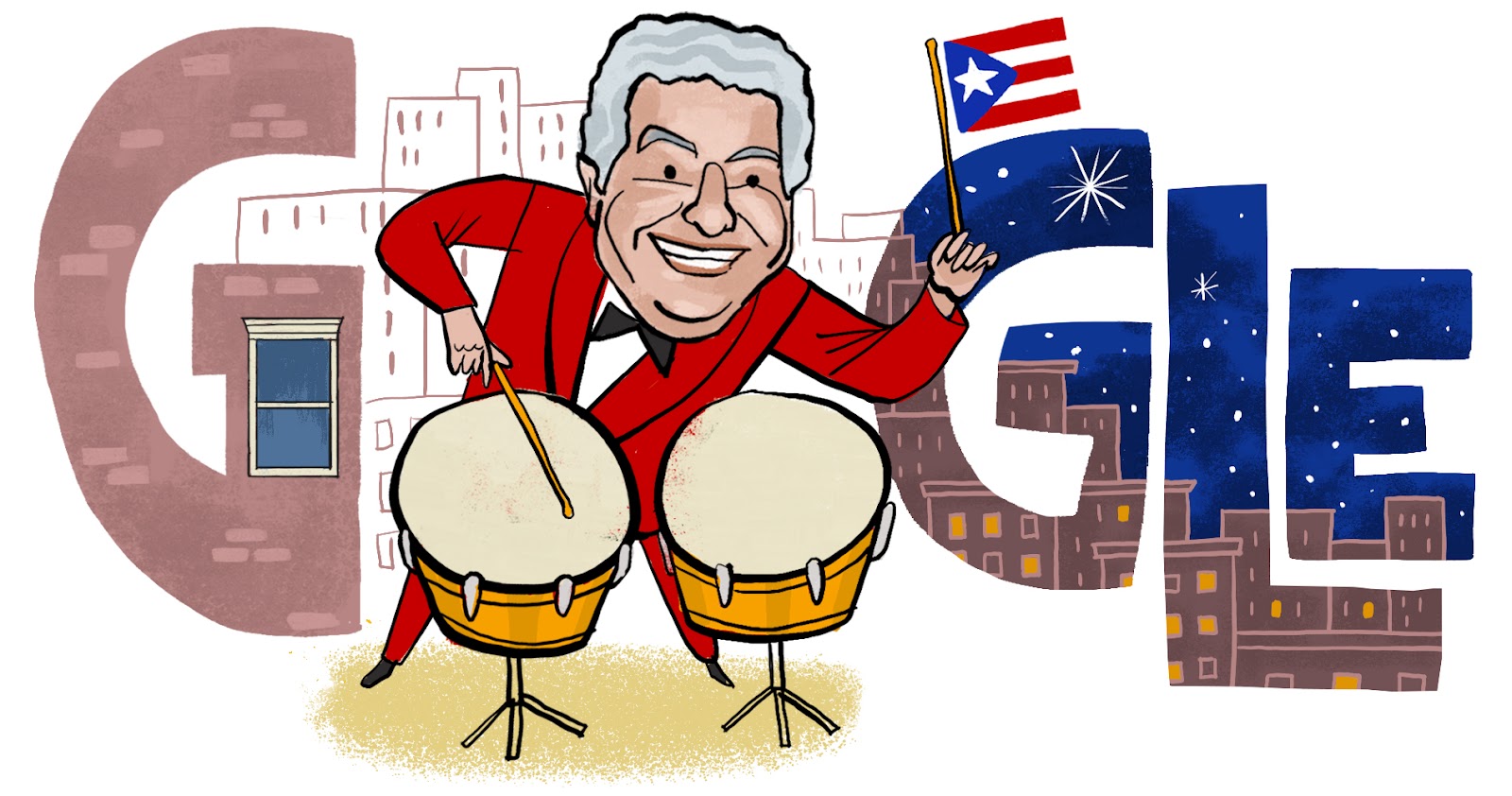 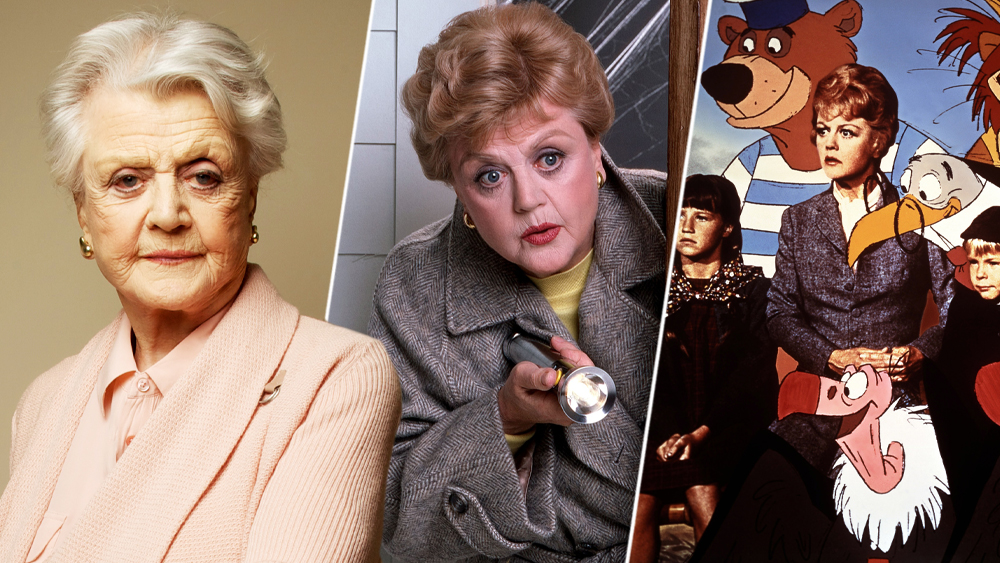