The White House announced Wednesday the decision to release tens of millions of barrels worth of oil from the country's strategic reserves.

President Biden's administration will be deploying 50 million barrels of oil from the Strategic Petroleum Reserve in order to counteract the soaring gas prices the U.S. public is experiencing at the pump since the Russian invasion of Ukraine began. The deployment of the oil is aimed at suppressing prices until the end of the surge, which the White House specifically attributed to the pandemic, and will be doled out in installments to attempt building stability in the market.

"Today, the President is announcing that the Department of Energy will make available releases of 50 million barrels of oil from the Strategic Petroleum Reserve to lower prices for Americans and address the mismatch between demand exiting the pandemic and supply," the White House wrote.

The Biden administration stressed that the petroleum reserves would begin rebuilding their holdings to ensure the emergency resources would not be depleted.

"32 million barrels will be an exchange over the next several months, releasing oil that will eventually return to the Strategic Petroleum Reserve in the years ahead. The exchange is a tool matched to today’s specific economic environment, where markets expect future oil prices to be lower than they are today, and helps provide relief to Americans immediately and bridge to that period of expected lower oil prices," the White House announced. "18 million barrels will be an acceleration into the next several months of a sale of oil that Congress had previously authorized." 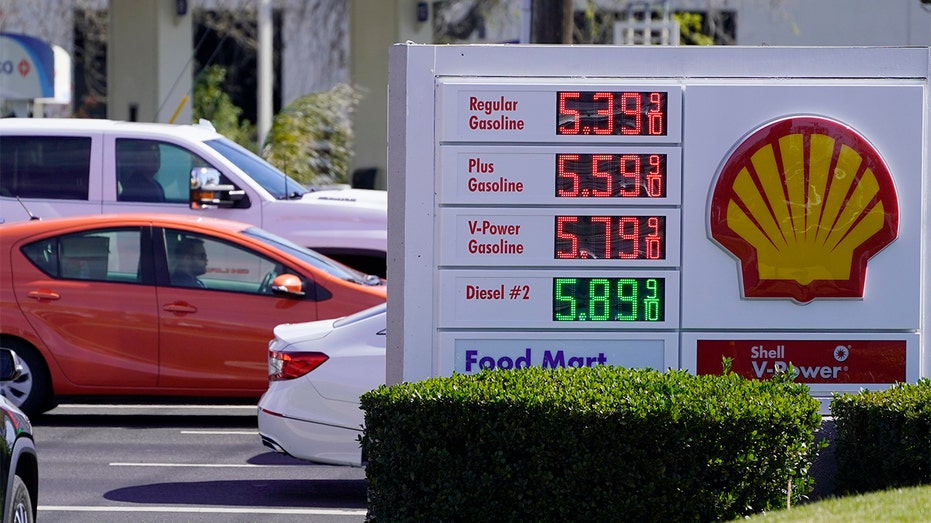 Gas prices, all over the $5 per gallon mark, are displayed at a gas station in Rancho Cordova, Calif., Monday, March 7, 2022 (AP Photo/Rich Pedroncelli / AP Newsroom)

The White House went on to speculate that gas distributors may be squeezing Americans for extra dollars beyond market price. Biden has announced an investigation into the volatile prices to ensure sales of oil and gas are above board.

"There is mounting evidence that declines in oil prices are not translating into lower prices at the pump," the White House announced. "Last week, the President asked the Federal Trade Commission to examine what is going on in oil and gas markets and to consider 'whether illegal conduct is costing families at the pump.'" 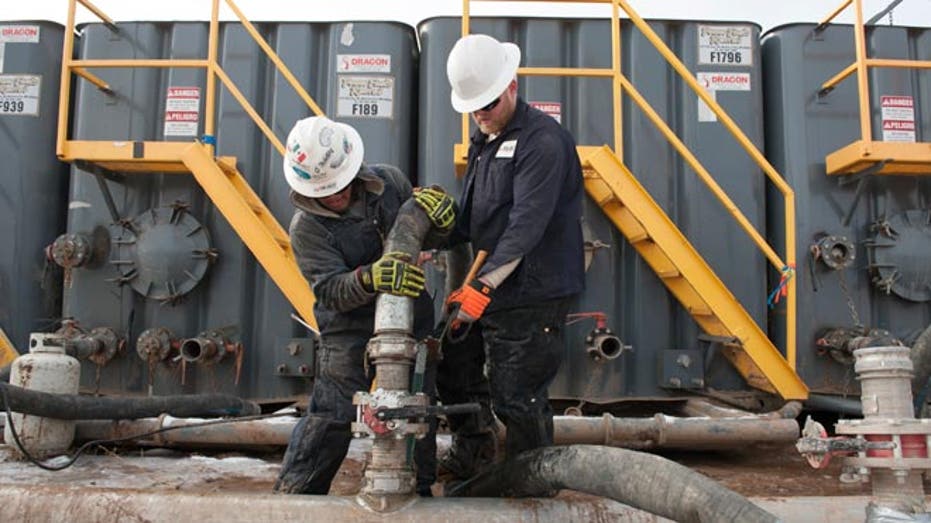 President Biden was widely criticized on social media after telling a reporter that he "can’t do much right now" about soaring gas prices in the United States while also pinning the blame on Russia.

"It’s going to go up," Biden told a reporter when asked about gas prices on Tuesday. "Can’t do much right now. Russia is responsible."

Biden has been criticized by both sides of the aisle for high gas prices, which have risen sharply under his administration even before Russia’s invasion, and many have publicly called for him to open up oil and gas drilling in the United States to lessen the country’s dependence on foreign oil.