WASHINGTON (Reuters) – A record 3 million early votes have been cast in the two Georgia runoff elections that next week will decide which party controls the U.S. Senate, according to a final tally released on Friday.

If Republicans win one or both of those seats, they will retain a slim majority in the U.S. Senate, enabling them to block much of incoming Democratic President Joe Biden’s agenda.

If Democrats win both seats, the chamber will be split 50-50, giving the tiebreaking vote to Vice President-elect Kamala Harris. Biden and Harris are due to take office on Jan. 20.

The 3,001,017 early votes amount to 38.8% of all registered voters in the state, according to the U.S. Elections Project. That puts turnout at a record high for a Georgia runoff, exceeding the 2.1 million ballots cast in a 2008 Senate contest.

The runoff elections are necessary because no candidate won more than 50% of the vote in the Nov. 3 election.

Early voting ended on Thursday. Georgia releases information about the number of people who voted but does not tally their votes until Election Day.

Perdue is quarantining in the race’s final days after coming in contact with someone who tested positive for the coronavirus. 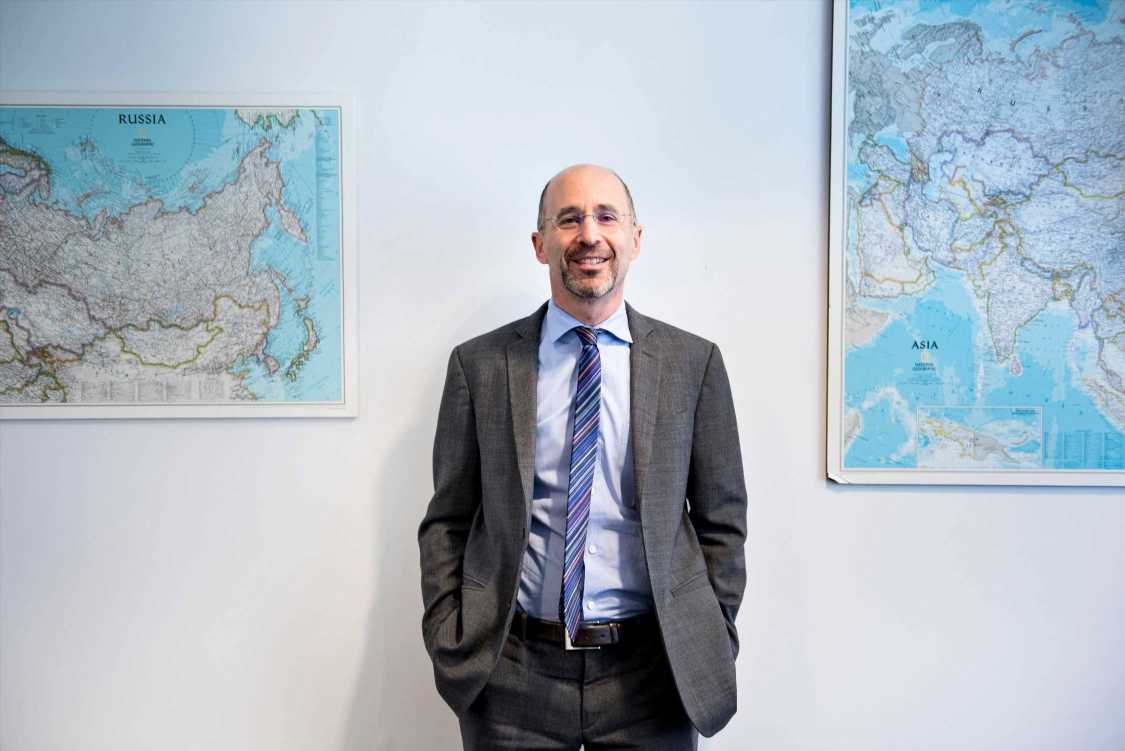