John Curtice expresses doubts over chances of Indyref2 in 2021

Polls undertaken by survey companies on behalf of The Sunday Times revealed UK voting habits across the four nations of the United Kingdom to gauge attitudes towards the Union. In Scotland, polls found 49 percent backed independence compared to 44 percent against – a margin of 52 percent to 48 percent if the undecideds are excluded.

In Northern Ireland, 47 percent still want to remain in the UK, with 42 percent in favour of a United Ireland and a significant proportion – 11 percent – undecided.

However, asked if they supported a referendum on a United Ireland within the next five years, 51 percent said yes compared to 44 percent who were against.

Some 23 percent still backed leaving in the UK in Wales, however, while 31 percent supported a referendum.

Polls also explored Scottish voting habits ahead of crucial elections to the Scottish Parliament in May. 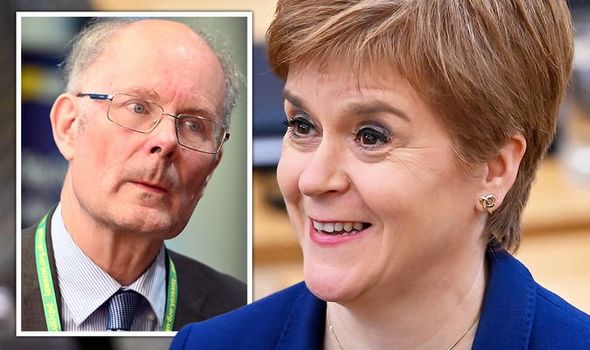 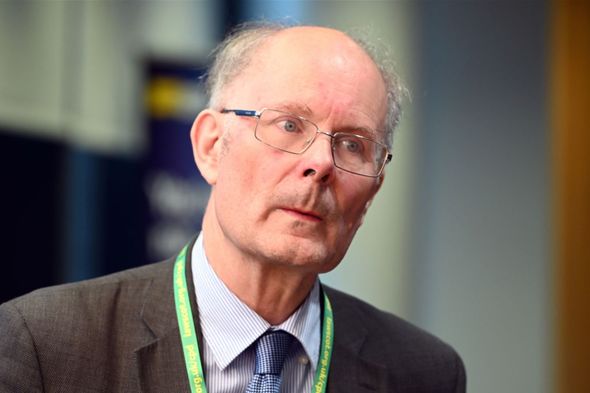 Polls found the SNP way ahead on 70 percent – up seven points since the last elections in 2016 – while the Tories were down six points on 25 percent, with Labour down five points on 19 percent.

The poll is the 20th in support for independence across the UK with the SNP rubbing their hands at the results.

The Professor of Politics at the University of Strathclyde said: “In Scotland, our poll confirms the message of other surveys that there is now a narrow majority in favour of independence: the first time the Union has consistently been behind in the polls. 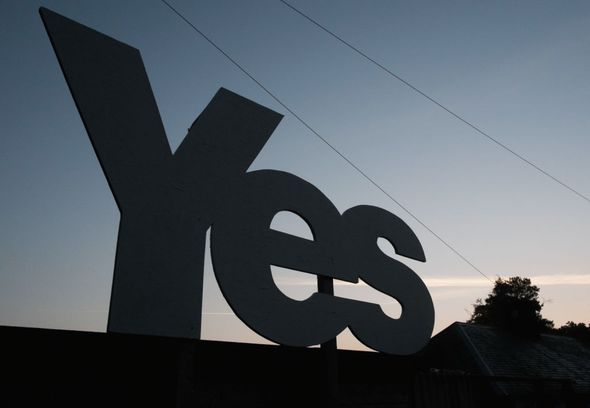 “At the same time, more people would be pleased than upset if Scotland were to leave the Union.”

However, Professor Sir John warned the financial consequences of leaving the Union for Scots was a drawback despite “their doubts about Brexit”.

Meanwhile, in England, Professor Sir John said there was “still little or no appetite for the country to be left on its own.”

He said: “About half would be upset if England, Scotland and Wales were to separate, while only about one in eight would be pleased.” 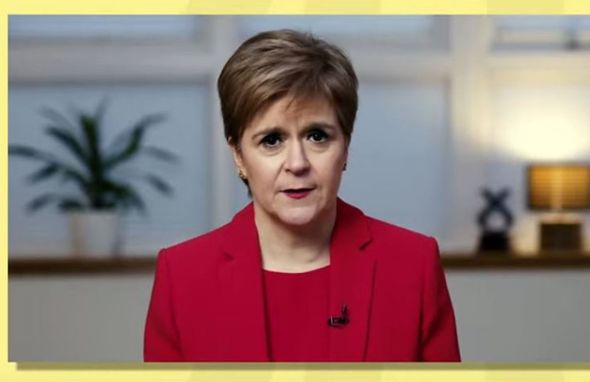 Keith Brown MSP, SNP Depute Leader, said this morning: “With 20 consecutive polls putting support for independence above 50 percent, it’s clear that people in Scotland believe they have the right to decide their own future – rather than being subjected to Westminster governments that they don’t vote for, led by the likes of Boris Johnson.”

It comes as the SNP revealed a “roadmap to a referendum” on Scottish independence, setting out how they intend to take forward their plans for a second vote.

Mike Russell, the Scottish Government’s Constitution Secretary, will present the 11-point document to the party’s policy forum this afternoon.

It says a “legal referendum” will be held after the pandemic if there is a pro-independence majority following May’s election.

Meanwhile, Lucidtalk polled 2,392 people in Northern Ireland aged 16 and over between January 15 and 18.